Skip to main content Skip to accessibility
This website is not compatible with your web browser. You should install a newer browser. If you live in Jersey and need help upgrading call the States of Jersey web team on 440099.

For the area bounded by latitude 50N, the French coast between Cap de la Hague and Île de Bréhat and longitude 3W.

At 12:00UTC High 1037 near Azores, extended a ridge to the British Isles. Low, 982mb,100 miles west Of Iceland moving east with associated fronts expected over the Channel tomorrow.

Wind: North to northwest 3 to 5, backing westerly by midnight, then southwest to south 5 to 6 locally 7 by dawn, veering southwest to west 4 to 5 around midday, increasing 6 to 7 by evening.

Sea state: Moderate perhaps rather rough at first, increasing rather rough, and rough for a time in the morning, then rough by evening.

Weather: Patchy rain and drizzle, perhaps heavy at times, with mist patches. Clearing overnight, but with squally showers on Saturday, perhaps with hail. 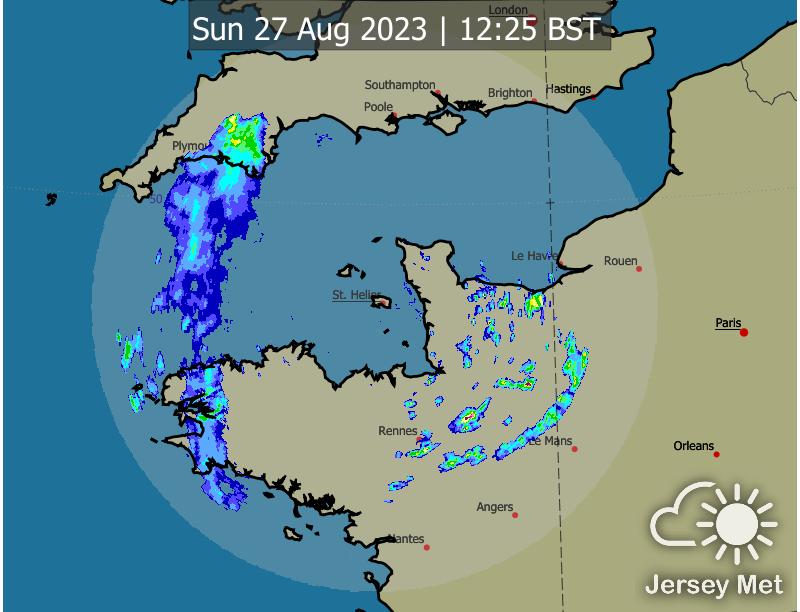 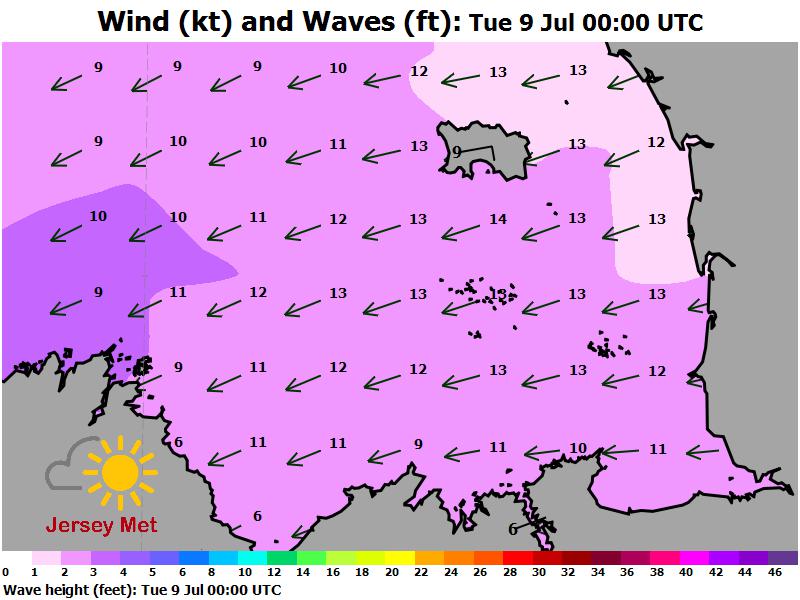 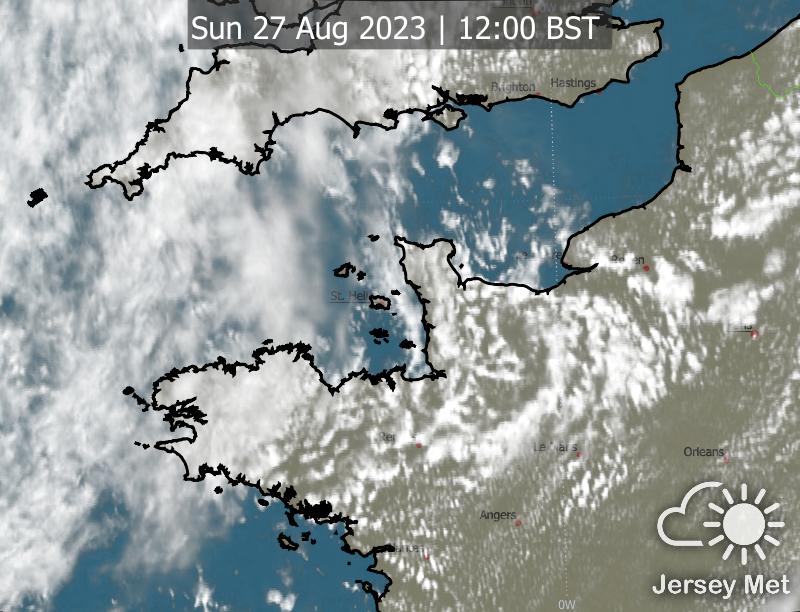 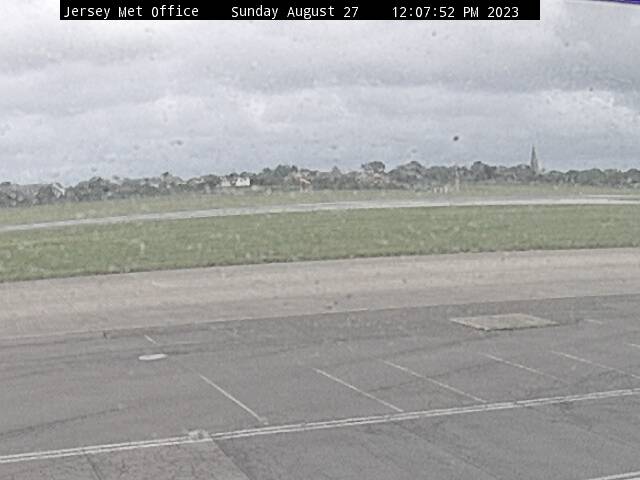 Our sites
Back to top